The Reality Distortion Field (RDF) was a term coined by Bud Tribble at Apple Computers in 1981 to describe Steve Job’s charisma and its effect on the developers working on the Macintosh project. The RDF was said to be Steve Job’s ability to convince himself and others to believe almost anything with a mix of charm, charisma, bravado, marketing, appeasement and persistence. RDF is said to distort an audience’s sense of proportion and scales of difficulties and made them believe that the task in hand was possible.

When it comes to testing we have this RDF all around us from managers to so called “experts” saying things like:

If we say things for long enough and with enough passion we convince ourselves and other people will eventually start to believe us even when indicators prove differently. There is a thin dividing line between “having a vision” and “being deluded”, “convincing others” and “conning others”. Hopefully this session will challenge what we believe to be right for us, to be able to think for ourselves and to be able to discern what is needed for us to be successful. 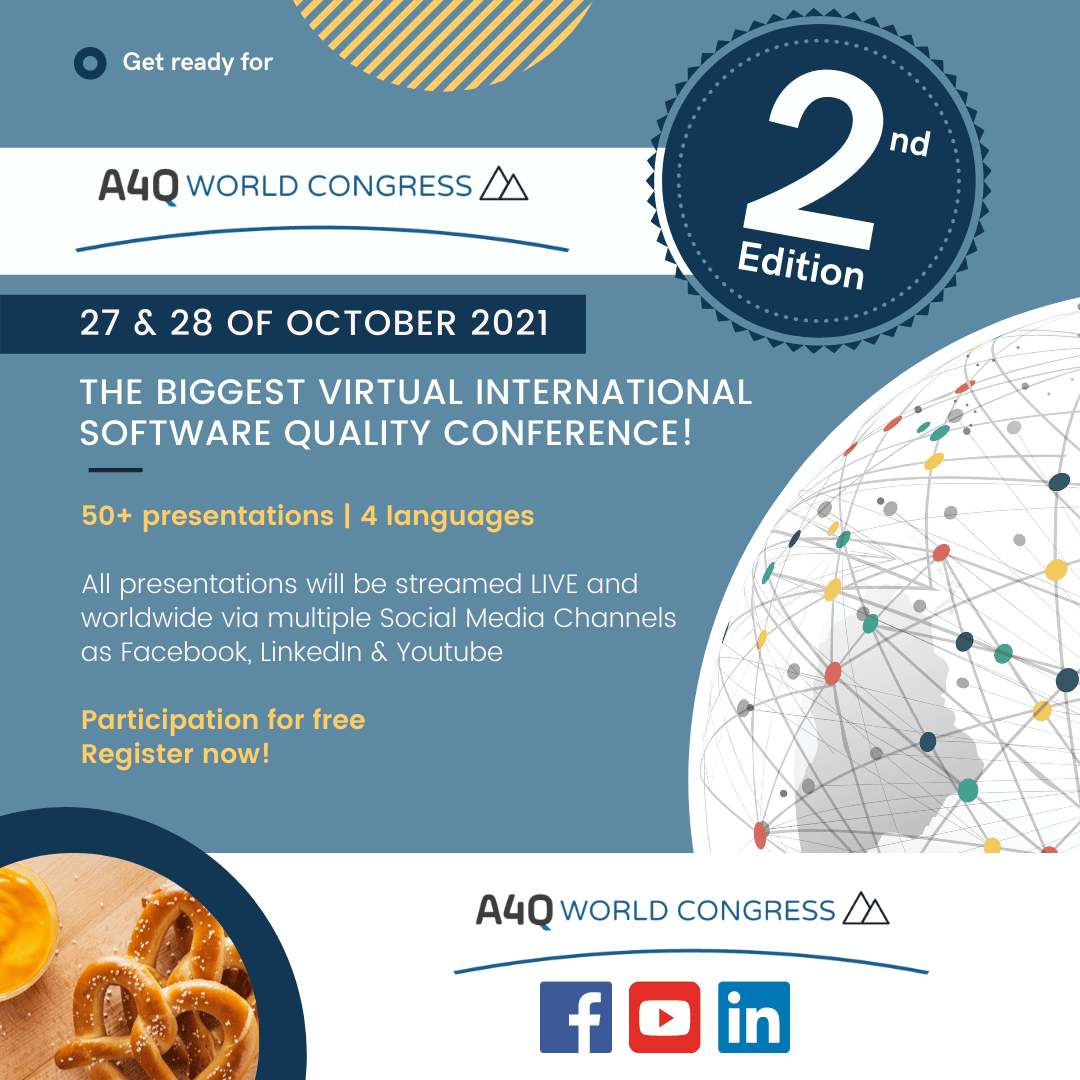